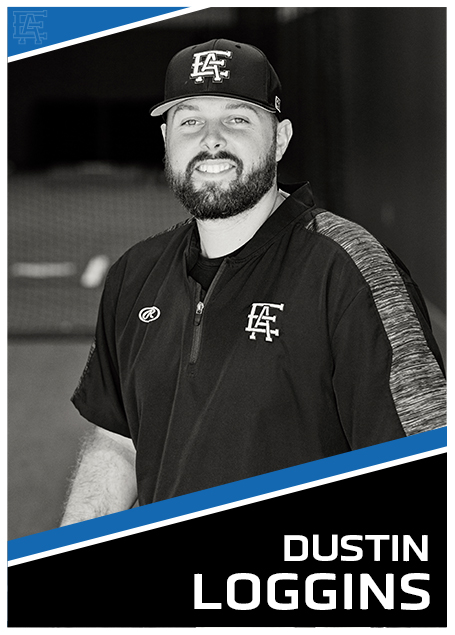 Dustin Loggins is a local Missouri product that has over 20 years of experience with baseball, five of those years playing professionally.

After a successful Waynesville High School campaign pitching all four years on his varsity team and earning accolades as an All-Conference Player, Loggins had the opportunity to take his game to the next level. He earned a full scholarship for baseball to College of the Ozarks where he started all four years, earned  All-Conference Honors, and served as the team captain his junior and senior years.

Upon graduation, Loggins had the drive and desire to continue his baseball career, leading him to become a pitcher for the Kansas City T-Bones. One season after playing for the T-Bones, he was selected to represent the Canberra Cavalry team in the Major League Baseball Australian Winter League. While in Australia, he helped lead the Cavalry to a championship before returning to the T-Bones. After his second season with the T-Bones he was picked up by the Arizona Diamondbacks and became a Northwest League All-Star, helping lead his team to a Northwest League Championship.

Dustin currently resides in Kansas City, MO and is extremely passionate about sharing his knowledge and love for the game with today’s youth. 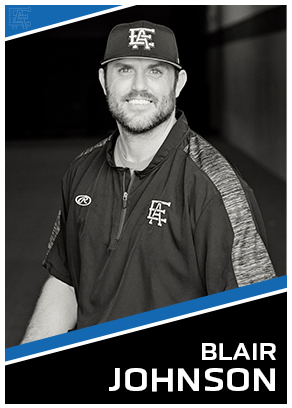 Blair grew up in Topeka, Kansas where he was drafted in the 2nd Round (42nd overall pick) to the Pittsburgh Pirates. He played 8 years professionally and has acquired over 20 years of coaching and training experience. 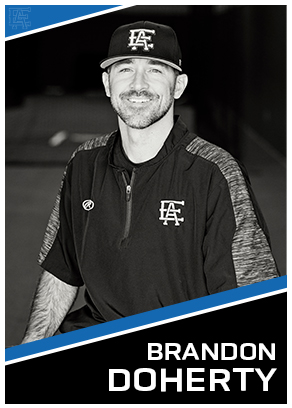 Brandon brings a unique perspective to EA.  He played middle infield at the Division 1 level and has acquired over 13 years of coaching and training experience from youth through professional athletes. 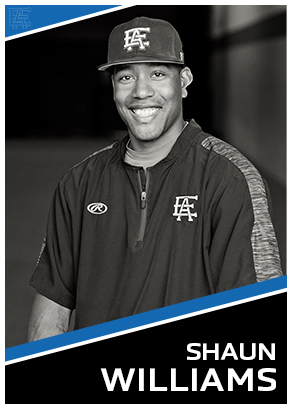 EA Staff and 15u Coach 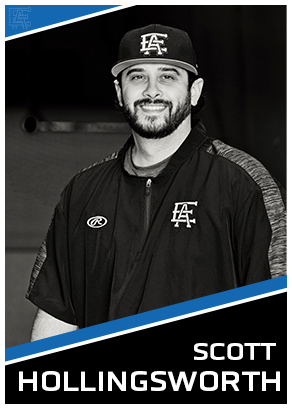 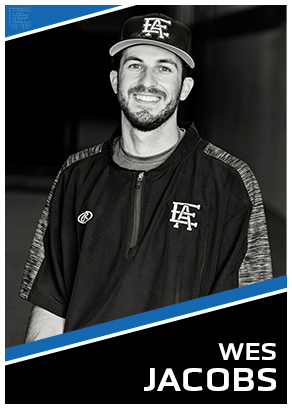 EA Staff and 13u Coach

Wes has demonstrated an ability to connect with the kids in multiple aspects of the game. He is inspired to give back to the game of baseball and help boys better themselves. 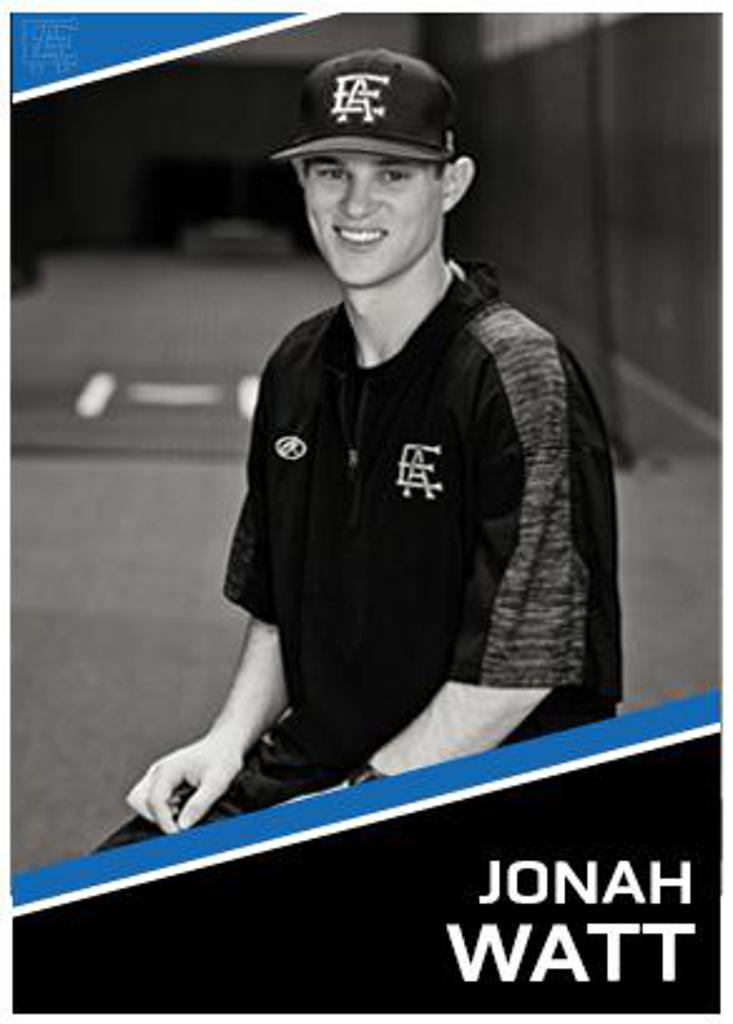 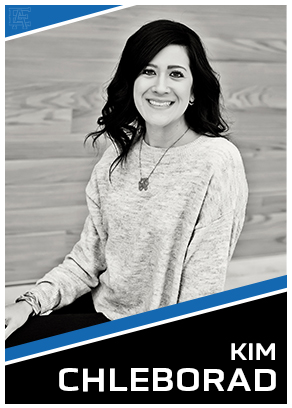