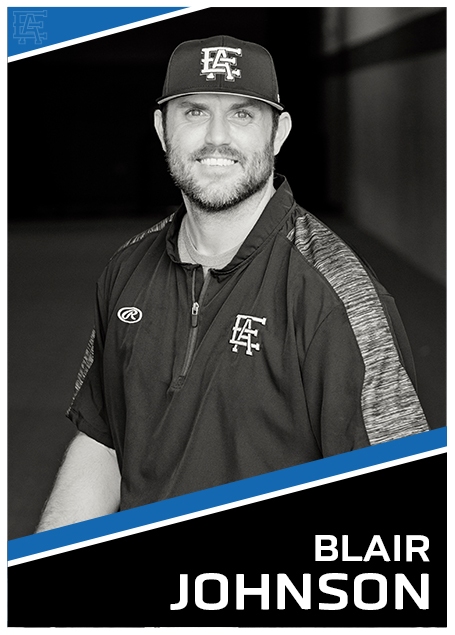 Blair Johnson grew up in Topeka, Kansas. Blair has played 8 years professionally and has acquired over 20 years of coaching/instruction experience. Drafted and signed with the Pittsburgh Pirates in 2002, he was the 2nd round, 42nd overall pick in the MLB draft. Blair also signed a national letter of intent to play with the Nebraska Cornhuskers. He’s earned numerous achievements including the 2002 Kansas Gatorade Player of the Year, Pirates Top 10 Prospect, and the MLB Top 100 Prospects.  Blair’s passion for the game and attention to details in technique and fundamentals has helped many players become successful in high school and college.  In Blair’s time away from Engaged Athletics, he enjoys watching his children’s activities. When time allows he likes playing golf, the only sport he has found that replicates the competitive nature of pitching.  His wife, Jeslyn, and their four kids reside in Shawnee, KS.

Brandon brings a unique perspective to EA.  He played middle infield at the Division 1 level and has acquired over 13 years of coaching and training experience from youth through professional athletes.

Dustin serves as an EA Staff member and Head Coach in our High School program.  As a former professional baseball player Dustin brings vast knowledge to our EA players.

Wes Jacobs has demonstrated an ability to connect with the kids in multiple aspects of the game. He is inspired to give back to the game of baseball and help athletes better themselves.